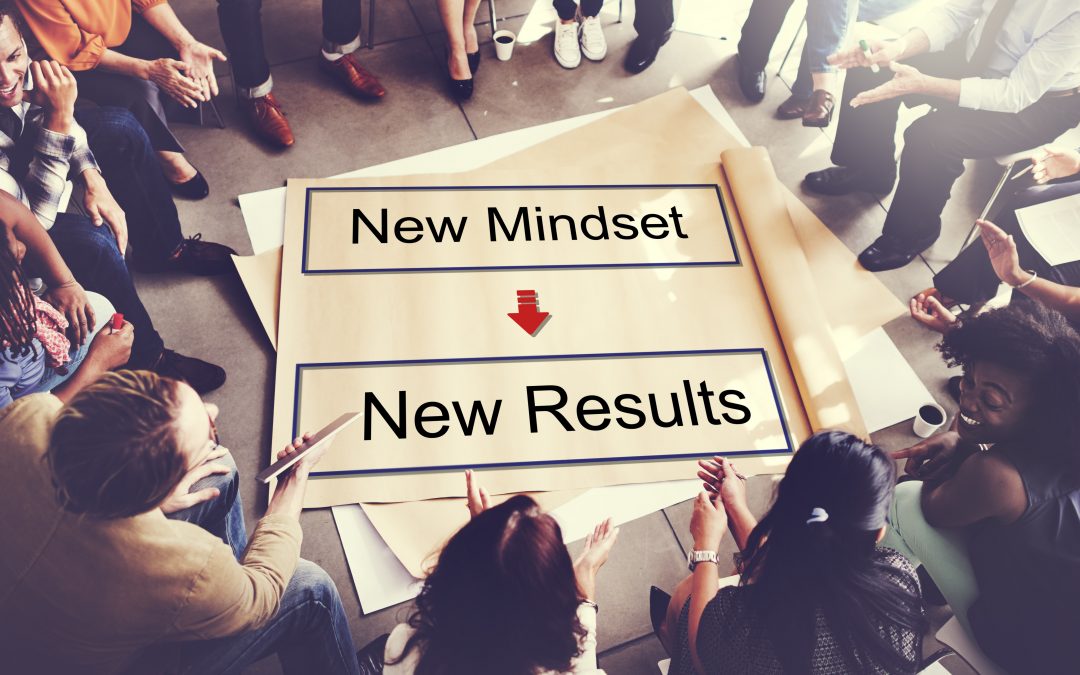 Let me take you on a little field trip

It’s Saturday, and you’re at a sports event with your kids. If you are a hockey or soccer mom (or a dad), you will probably recognize the following scenario all too well. Your kid is on the field, the puck (or ball) gets shot across the field, one player passing it on to the next. Until it’s your son’s turn to make the big move, he speeds up; you can see the determination in his face, all eyes are on him, the audience holds their breath. One could even hear a pin dropping, and the tension in the arena is palpable. You hold your breath, and from a distance, he hits the puck (or ball) and shoots it towards the goalie. And right into the net! The goalie collapses in frustration. The audience rejoices. YES!!! He scored!!!! Time is out. Victory! Your kid saved the team’s honor. You, and the other parents on your side, shout as loud as you can: “Good job, buddy! You are amazing! Keep going! You’re great!” Sound familiar? I bet!

These are the words we use to encourage and praise our kids. And, at first glance, they seem precisely the words we need to tell our kids (and our employees) to inspire and motivate them, to build their self-esteem and help them believe in themselves and their dreams.

But what if saying these exact words to our kids, and our employees, is precisely the wrong thing to do if we want to motivate them and help them build their self-esteem? Let me explain what I mean by that (you probably don’t believe me by now, but I bet you will – once you’ve finished reading this article.

Carol Dweck, a researcher in the field of the psychology of success, dedicated many years to determine the difference between successful and unsuccessful people. What she found was that there’s an instrumental difference in people’s mindset determining if a person is successful or not. Further research brought her to the conclusion that people operating from a fixed mindset, face more obstacles and are less likely to achieve success, than people using a growth mindset. A simple shift in mindset is all it takes to achieve leadership success – be it at home or in the workplace.

Let me explain this by an example, again let’s choose the case of you trying to motivate and encourage your kid to be a better hockey or soccer player and to build his self-esteem.

Scenario A (as above)

You say things like: “You’re great. Good job, buddy. You are an amazing hockey player. You’re so talented.” yadayada…

The Problem: By saying these words, you promote a fixed mindset in your kid. Automatically, he will associate his achievements with his talents, personality, fundamental abilities, and intelligence. In short: with who he is, instead of what he does. Thoughts, such as: “You either have it, or you don’t,” will inevitably come up. In turn, if he faces failure, he will automatically trace it back to his personality, talents, and intelligence. In short: he will think that there is nothing he can change about it and see it as his fate.

Now let’s look at scenario B:

Your kid scores, the team wins. Everybody is happy, and you shout:” Awesome! Great shot! ”

And later on, you say to him: “I’m so proud of you for putting so much effort into developing your skills.” See the difference? Instead of associating his success with his talent and his abilities, you praise the effort. And that, my friend, is what helps your kid (and your team) develop a growth mindset. He will get the idea of being able to achieve everything. He will learn to control the outcome by choosing how much effort to put into a project. And if he encounters a failure, he won’t be frustrated and depressed. Instead, he will notice that he made a mistake of some sort, and if he changes his approach and/ or puts more effort in doing the right things, success will be inevitable.

How does this make me a better leader?

Imagine this scenario: In the next team meeting, you focus on praising your team’s effort instead of blaming them for any shortcomings. You say things like: “I really like how much effort you put into X (fill in the blank)” Or, “We wouldn’t have come this far if it wasn’t for your determination to find the solution to X (fill in the blank). Won’t this automatically help your team better deal with adversity and motivate them to achieve their goals? I think so. Try it out.

And if you’d like to dive deeper into improving communication with your team, learn how to read your employees, and become a leader everyone loves to follow, check out our upcoming workshops for leadership success.

Corina is a change agent, equine-assisted master coach, mindfulness practitioner and culture strategist. She is the co-owner of Brainpower360, an all-encompassing leadership and team development, and recruiting company. For over 30 years, they have provided their clients with workforce solutions and executive leadership training, ranging in such industries as manufacturing, IT, engineering, automotive, and more. Brainpower360 not only provides services to connect the right staff with the right organization, but also works to develop corporate cultures, inspire teams, and help people maintain and reclaim good health through resilience training and mindfulness interventions.

If you want to learn more about how to become a successful leader and if you’d like to learn in an environment that creates sustainable results in a fun way, check out our innovative leadership and team development programs at HorseSense360 or give us a call at 604-323-4495.

Not sure how to present equine-assisted training to your team members/ colleagues? Download our convenient 3-page PDF guide. An all-you-need-to-know workshop guide for the HR professional or business owner interested in equine-assisted leadership training.

Action needed! Please visit your inbox to confirm that you want to receive email from us. After that, your pdf guide will arrive in your inbox shortly.